The Secret World Below

If you don't know already, my class went on a field trip to a cave and fell into a river. I, Eric, wondered
and try to find my way out. But instead, Carlos, the king of the underground world, found me and helped me find
the rest of my classroom. We exited the caverns, back to the outside world.  Carlos told us not to speak of it, but the news
​found out almost instantly. 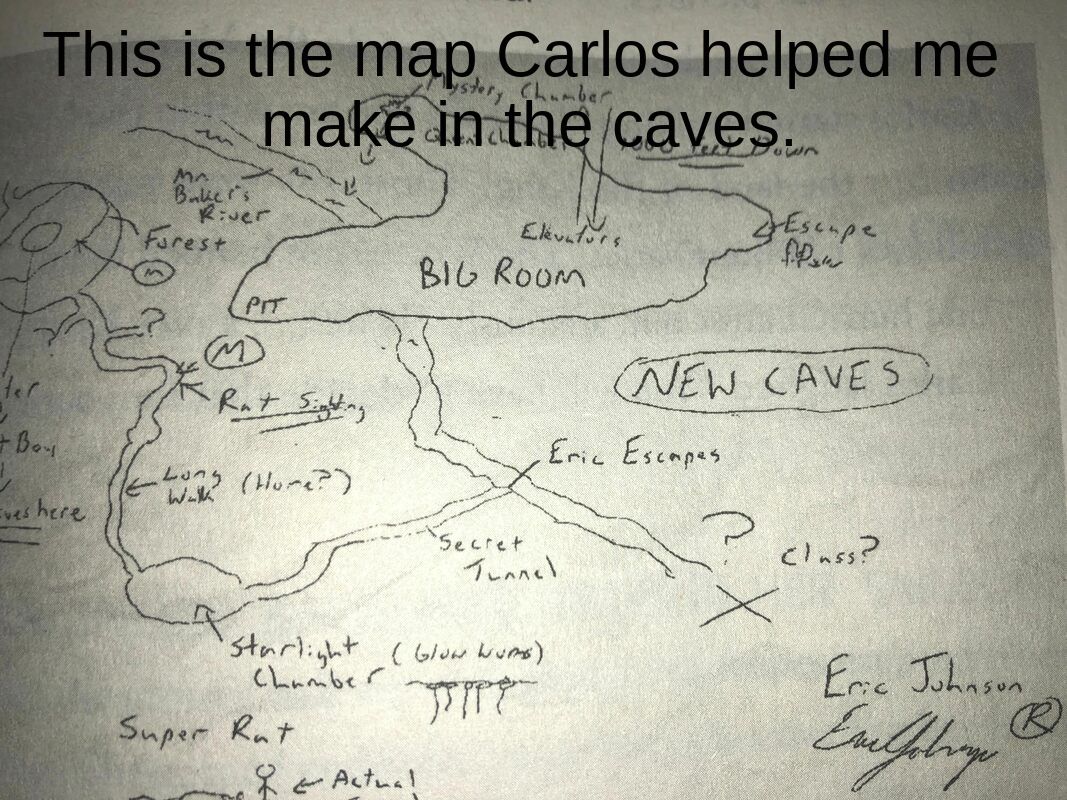 When I was exploring the caverns, I found some strange markings in the shape of an M.
These were left by Carlos as a marking for his kingdom. They referenced
him as "The Midnight King". It would lead the path to his kingdom, which I followed. 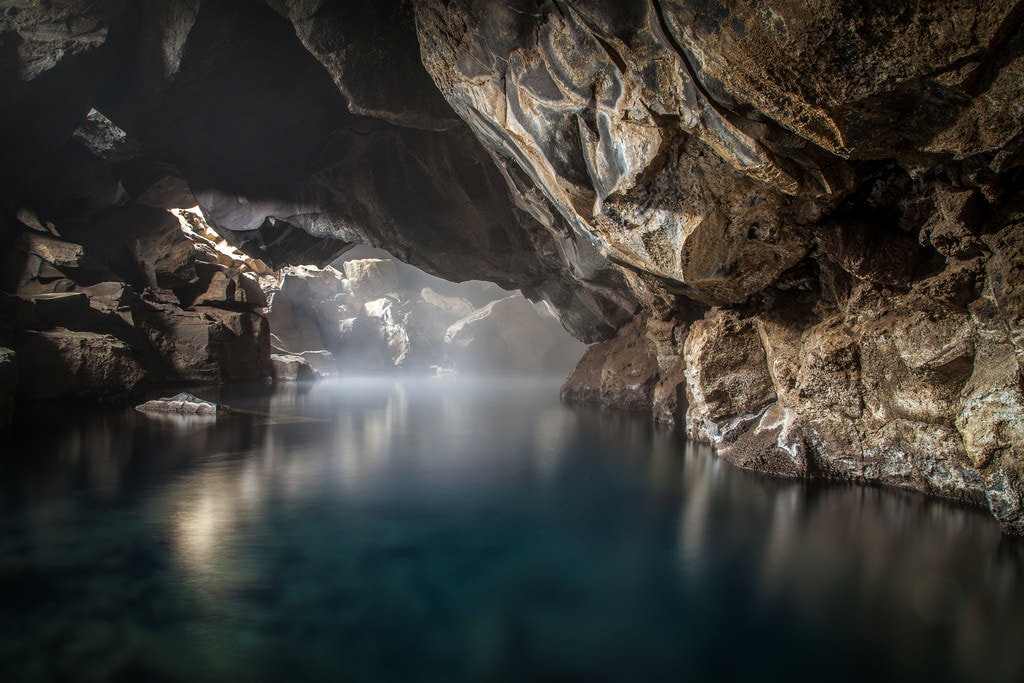 In the secret world, there was a kingdom. Carlos was the king of this kingdom.
With every kingdom, there is war. There was a rebellion against
Carlos and his decisions as king. This rebellion was led by Jana. The people in the Rebellion were outcasts
to the kingdom and were not accepted in Carlos's land.
The Rebellion was soon closed because me and my
​class made the king and the rebellion make up.